The Nokia Digital Health business was acquired by Withings co-founder Eric Carreel. The Withings brand will return by the end of 2018. Learn more 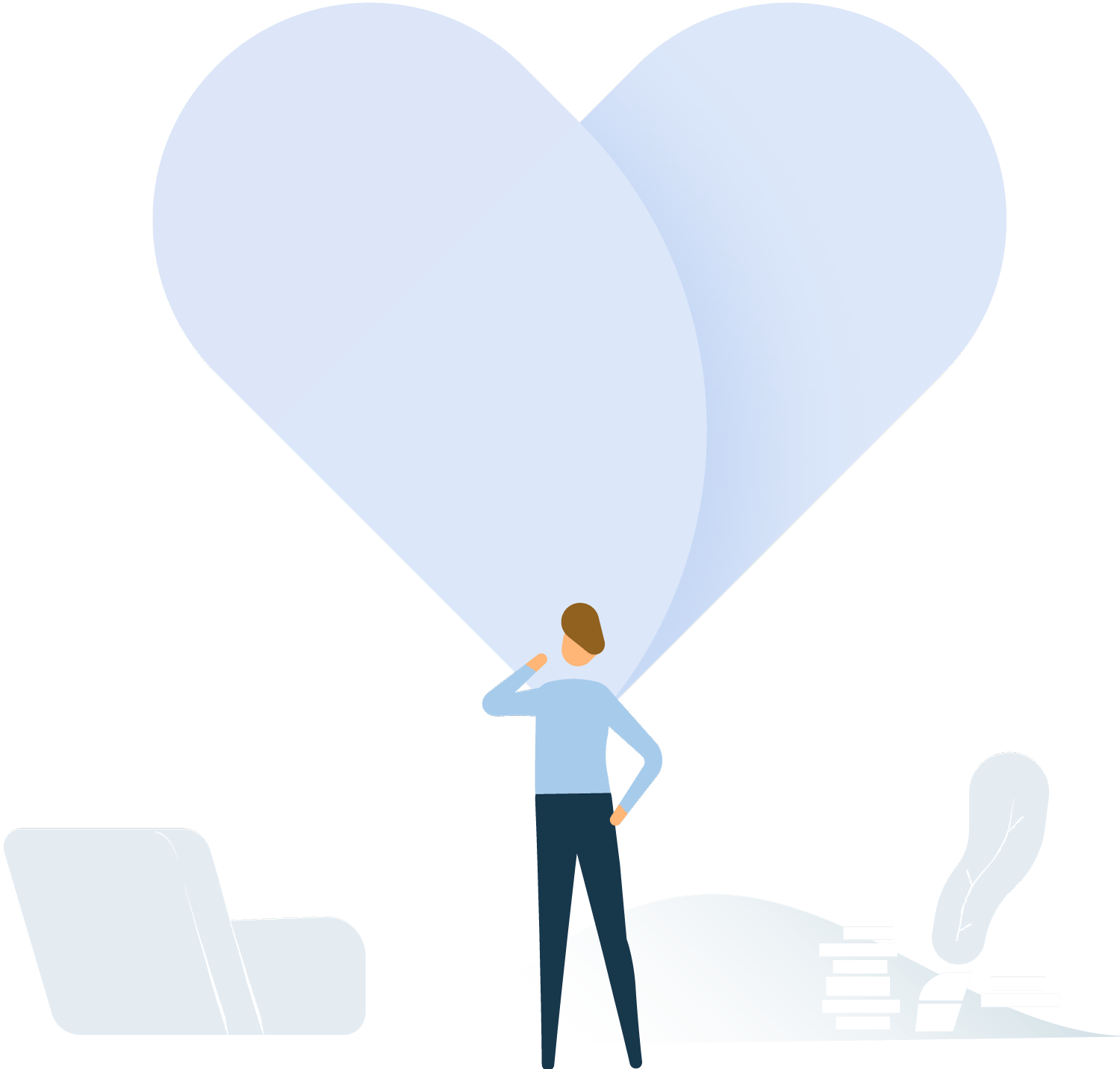 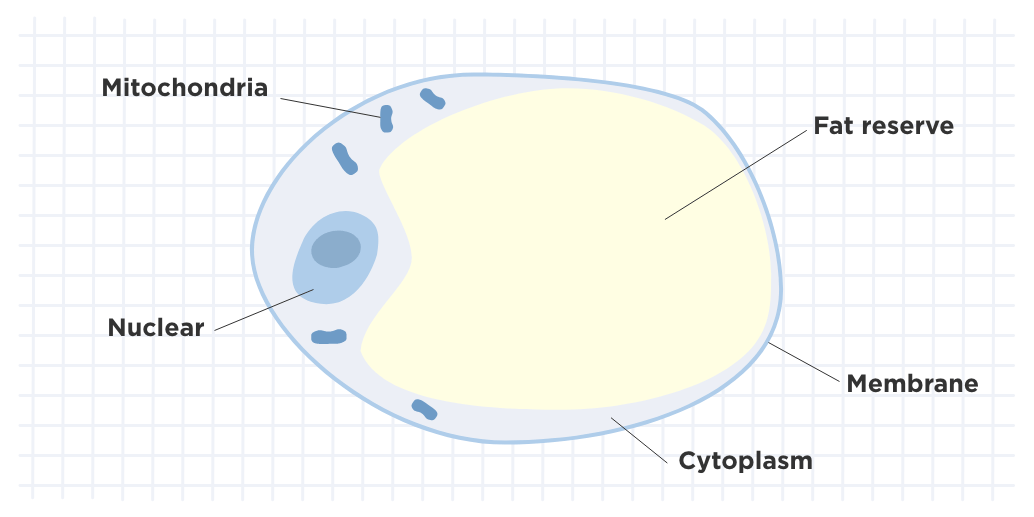